The best of alpine cuisine

One Michelin star and 16 GaultMillau points!
With these awards, guests know they can expect an incomparable treat. With the Alpine Gourmet concept, the chef and his team at the Prato Borni restaurant showcase regional products, refined to perfection and expertly and subtly combined.

The new speciality menu at the Alpine Gourmet Prato Borni restaurant showcases products from the Valais region, all prepared with a new and imaginative twist: modern, uncomplicated, light and always absolutely delicious. The Zermatterhof demonstrates on a daily basis that fine dining does not have to be French.

*May have been produced using hormonal and/or non-hormonal performance enhancers such as antibiotics.

When it comes to good food and drink, the Valais is without doubt the richest and most blessed region in Switzerland. From the highest peaks of the Alps down into the Rhône Valley and then on to Lake Geneva, right across the region an incomparable diversity of products is able to grow and flourish. Shielded from the worst of the elements by the towering high mountains, the Rhône Valley enjoys a particularly warm and dry climate.

The people of Zermatt have managed to prevent it from losing its feel of a village. There have been no cars on the streets of Zermatt for many years. And, bustling though the shops may be on the main street of Bahnhofstrasse, it is never far to the edge of the village. From there onwards, it is the towering mountains that set the pace. With 38 four-thousanders nearby, the peaks still command respect.

From the restaurant, guests can look into the kitchen. The contemporary show kitchen at the Alpine Gourmet Prato Borni is set against with the classical atmosphere of the Burgersaal. The Zermatterhof still belongs to the burghers, the long-established families, today. They constructed their Grand Hotel themselves and without payment at the end of the 19th century and have welcomed illustrious guests here since 1879.

There is a tangible link to tradition. The family coats of arms of the Zermatt burghers adorn the backs of the chairs at the Prato Borni. 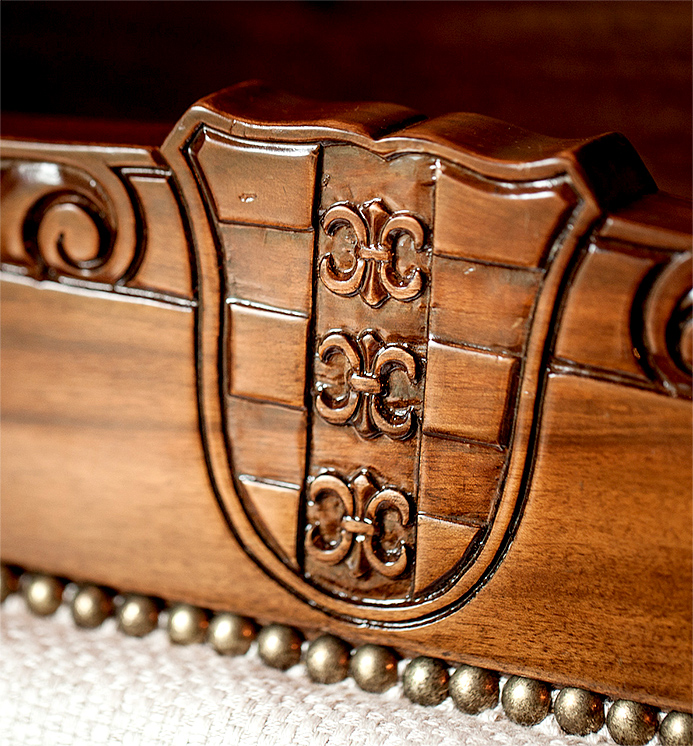 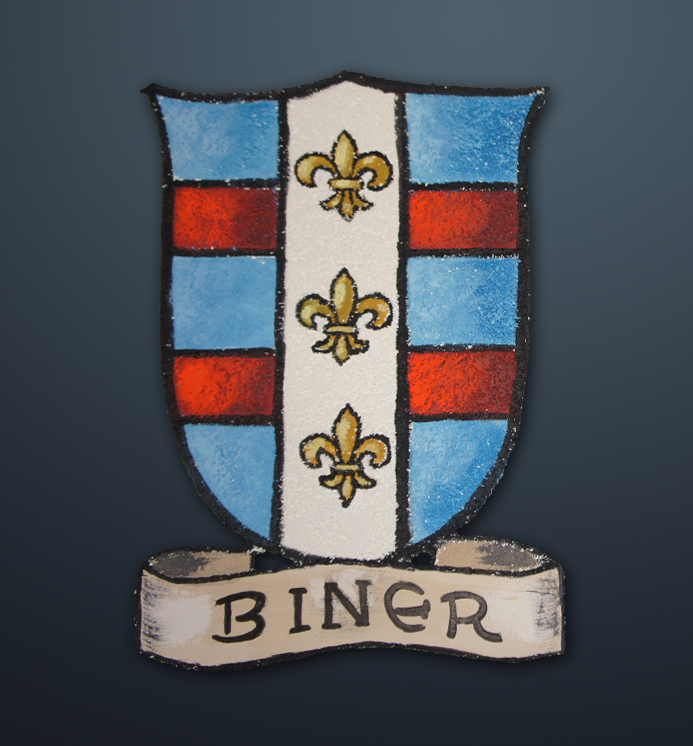 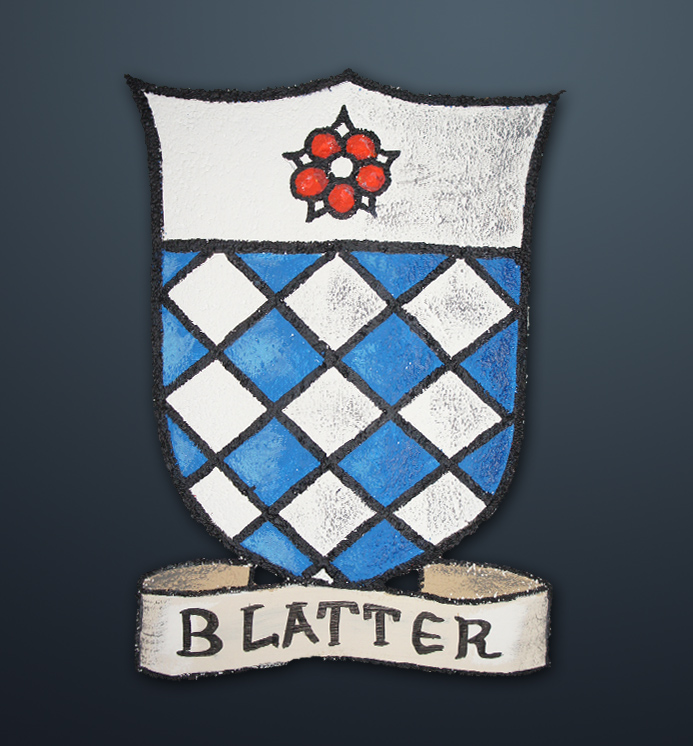 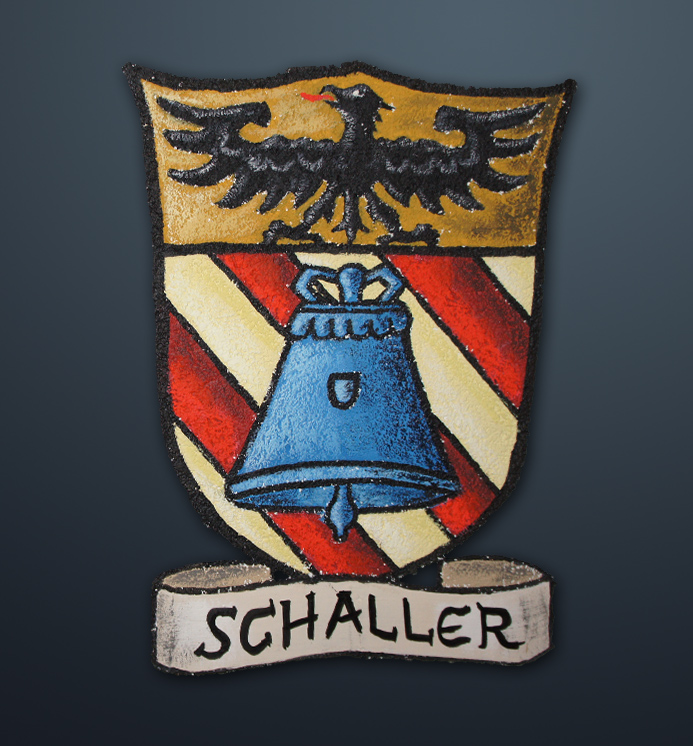 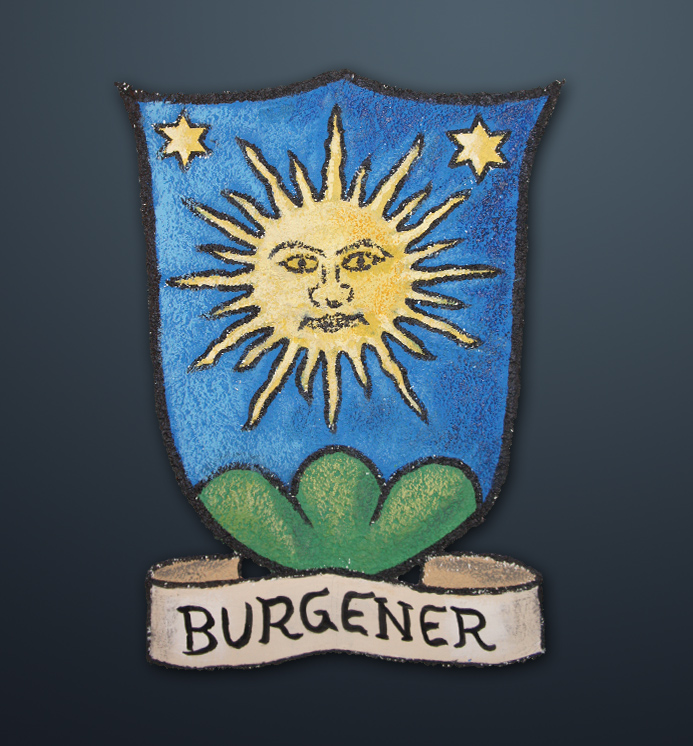 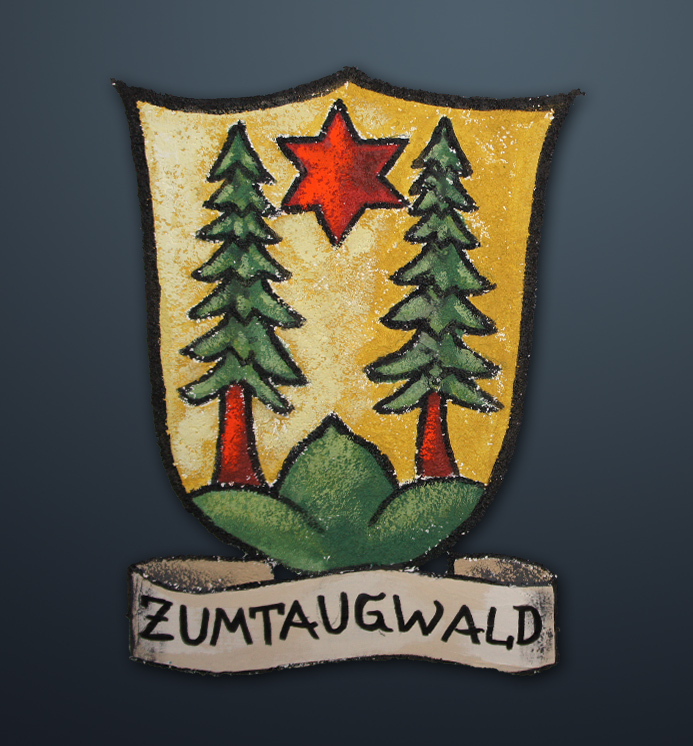 With the construction of their Grand Hotel, the Zermatt burghers became hoteliers. Towards the end of the 19th century, the remote mountain village of Zermatt was an up-and-coming summer resort. The burghers were the very first hosts and soon catered for their guests during the winter season, too. The commitment of the burgher families to tourism is a success story that is steeped in tradition in Zermatt.

The history of the Swiss burgherships is very old and dates back to a time long before the Swiss Confederation. The burgherships have their roots in the mountain valleys. The people joined forces there to work their land together and to defy the overlords (Vögte). Their principal aim was not to defend their personal freedom, but rather to retain control over what they jointly owned. This strategy proved successful, and so the early cooperatives continued to develop and became burgherships.

When may we book a table for you?

You can reach us by telephone on .

GENERAL CONDITIONS OF USE

The content on pratoborni.zermatterhof.ch has been carefully processed and verified. Thank you for your understanding and a message, should you discover any mistake. The Matterhorn Group assumes no liability for accuracy and integrity of information. pratoborni.zermatterhof.ch includes links to other websites. We have no influence on the content and therefore no responsibility. Content of linked sites and for any possible disadvantage, that may occur by use of these sites, all liable is with the provider itself.

This website uses Google Analytics, a web analytics service provided by Google, Inc. (“Google”). Google Analytics uses “cookies”, which are text files placed on your computer, to help the website analyze how users use the site. The information generated by the cookie about your use of the website will be transmitted to and stored by Google on servers in the United States.
Google will use this information for the purpose of evaluating your use of the website, compiling reports on website activity for website operators and providing them other services relating to website activity and internet usage. In addition, Google may transfer this information to third parties, in case this is mandated by applicable laws or in case the information is processed by third parties commissioned by Google. Google will not correlate your IP address with other Google data. You may block cookies by using the respective settings of your browser; we inform you, however, that in this case you may not be able to use all features of this website in full. By using this website, you agree with the collection and the processing of the data, as described above, for the purposes described above. As a user of this website you hereby acknowledge that the operator of this website, their vicarious agents, their representatives, associated companies, chief executives, managerial staff, employees and their shareholders accept no liability in connection with the obtaining, transmission, processing and analysis of the above-mentioned data for which reason no claims for compensation can be asserted against these natural persons and legal entities.